Trust God, but Tie up Your Camel 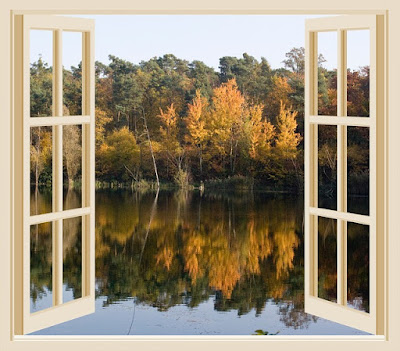 “When God closes a door, he opens a window.”

Likely, you’re familiar with this expression. It means that when one thing comes to an end, it’s the beginning of something else. However, in my experience, the window doesn’t necessarily get opened right away or automatically. God does, indeed, open a window, but I’ve found that it usually takes some effort on our part too. We must demonstrate to the Universe that we’re ready for what comes next. There’s a wonderful Sufi saying that sums this up quite well. “Trust God but, you know, tie up your camel.” Trust that a window will open, but also take some action too.

Many years ago, after finishing graduate school, I searched for my first job. Nothing felt right. 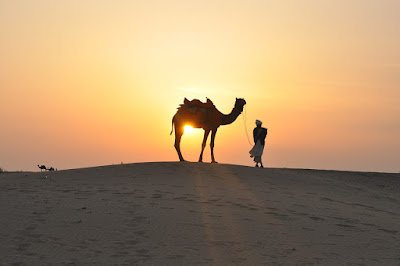 The more I looked, the tenser I became. It just wasn’t coming together. Then, somewhat on a whim, I started researching boarding schools. The moment I decided to become a teacher, waves of relief washed over me. Within days (maybe even hours), I had a lead on a job, and shortly after that, I was hired. And, it just so happened it was my dream job! The school, which emphasized community building, was located on an organic farm on the coast of Maine. I couldn’t have found a more perfect place for that time in my life. The job seemingly came to me; however, it wouldn’t have manifested had I not taken the initial steps (tied up my camel, so to speak).

This included:
1.) Deciding I wanted to be a teacher (this may sound obvious, but it’s important to clearly define what you want.)
2.) Taking decisive steps in that direction (this included looking at job openings and contacting someone I knew who worked at a boarding school, who ultimately led me to the job in Maine).

After I’d made these decisive steps forward, the rest seemed to unfold magically. However, the proverbial window only opened after I’d done my part.

I currently find myself in an extremely scary and unbelievably exciting time in my life. God, so to speak, has closed a door…I’m being forced to move from my home. This is my time to spread my wings and fly, but it’s a bit dicey in the meantime as I wait for God to open a window.

I’ve chosen Los Angeles as my landing spot, but the search for a home and a job (to give me some security while I write my next book and continue to grow my Mystic Chef® community) is at times overwhelming. I’ve been trying to tie up my camel while simultaneously trusting it will all work out, but some days this is easier said than done. At times I’ve wanted to give up, especially when there seem to be more closed doors than open windows. My head is filled with doubt… If I’m trusting it will all eventually work out, why do I have to push so hard? My effort seems to be for naught anyway. Can’t I just sit back and wait for a window to open? Unfortunately, it doesn’t work like that. 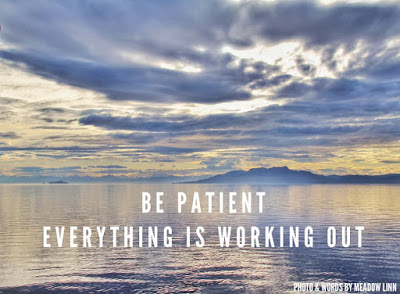 A window will open; it always does. But, we really do have to both trust and tie up our camel. It’s easy to do just one or the other, but there’s a magic alchemy that occurs when we do both.

What doors have closed in your life? Are you waiting for a window to open? It’s important to take steps toward your future; however, if you find that you’re expending all your energy with little to no return, you may not be focusing your energy in the right direction. When moving forward in life, be sure to first get very clear on what you want. Journaling can be really helpful. Once you know what you’re working toward, take steps in that direction. And while you do this, trust that everything will be okay. This can’t just be wishful thinking. You must feel to your core that no matter what happens it will all come right in the end. From this state, magic will begin to unfold. It has for me, and I know it will for you too! 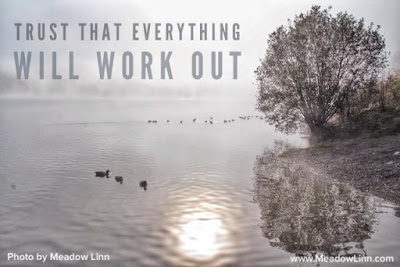 I struggled with the creation of this recipe. I pulled batch after batch of failed attempts from the oven. What was I doing wrong? No matter how much I tweaked the recipe, I couldn’t get it to cook properly. At one point I thought the oven might even be broken, but after purchasing a new over thermometer, I realized that wasn’t the problem. I wanted to give up. I nearly did. But instead, I changed tactic. Instead of making a traditional muffin with all-purpose gluten-free flour, I decided to make a grain-free muffin instead, which is currently more in alignment with how I eat. The recipe came out perfectly the first time, and it was so easy. There was no struggle. Everything flowed beautifully. Just as with life, sometimes we have to take steps in the direction we want to go, but when a window doesn’t open, instead of giving up, it just means we need to change tactic and trust that eventually it will all come together. These muffins are beyond delicious, and they are so simple to make. Enjoy!

*I usually prefer to measure out my own spice blend rather than using pumpkin pie spice; however, I wanted to keep this recipe as simple as possible. If you don’t have pumpkin pie spice or prefer to measure your own spices, this is a good approximation: 1½ tsp. ground cinnamon, ¼ tsp. cloves, ½ tsp. fresh ground nutmeg (¼ tsp. if not grating yourself), ½ tsp. fresh grated ginger

Preheat the oven to 350ºF. Grease a muffin pan with coconut oil and set aside.

In the order list, place all ingredients EXCEPT the pumpkin seeds into a high-power blender. Start on low power and slowly work up to high. Process on high until the mixture is smooth and well-aerated, about two minutes. You may need to scrape down the sides of the blender a couple times if your blender doesn’t have a tamper.

Divide the batter evenly between prepared cups of muffin pan. Sprinkle the tops with the pumpkin seeds. Bake on the middle rack of the oven until an inserted toothpick comes out clean, about 30 minutes. Cool on a rack until the pan is cool enough to touch. Remove the muffins from the pan and cool on the rack. 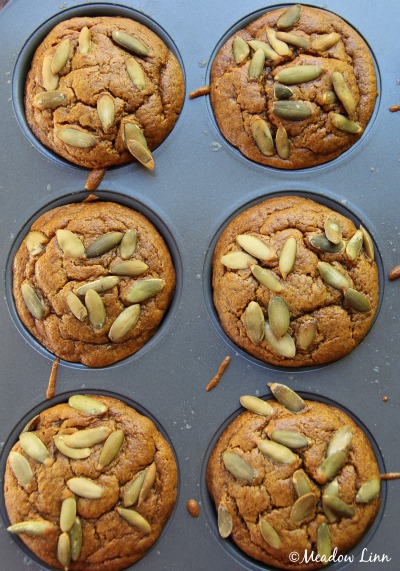 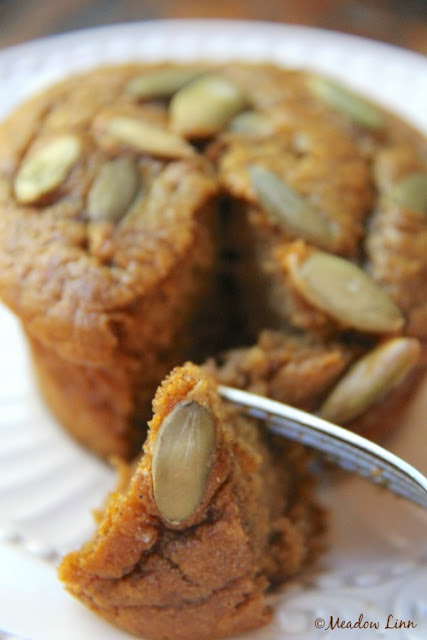 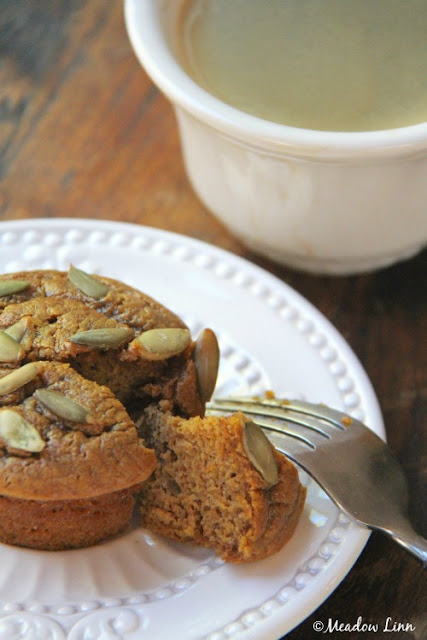