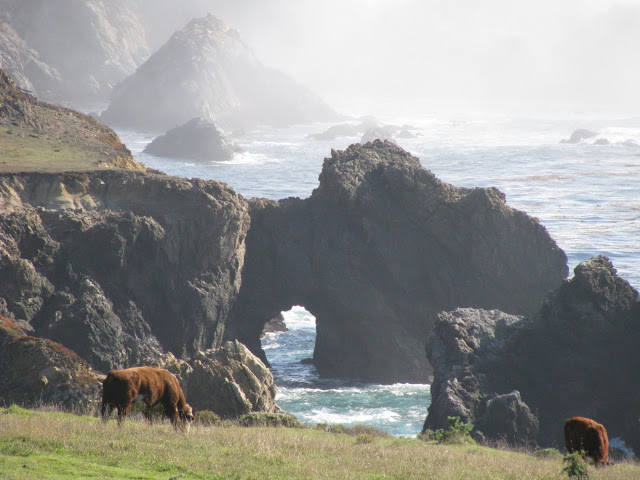 Langston Hughes wrote, “Hold fast to dreams for if dreams die life is a broken-winged bird that cannot fly.” This was one of my favorite poems when I was in high school, but now I’m not so sure that I believe it anymore. I’m starting to think that sometimes you have to let dreams die. Only then will there be room for new dreams. The new dreams might not necessarily be better than the old ones; rather, they’re a more likely or more attainable version. I’ve held onto the same dream of my life for so long that I actually feel a bit like the broken-winged bird that cannot fly. I can’t envision any other possible scenario for my life, yet I don’t seem able to get there no matter how hard I try. The more I struggle, the more painful it becomes.

For as long as I can remember, I’ve wanted to fall in love, get married, and have a family. When I was little, my best friend and I used to stage weddings. We would take turns being the bride. My imaginary groom rotated between Perry Mason and Michael Landon, one of whom is fictional but I don’t think that was of much consequence to me at the time, never mind that he was probably twice the age of my parents and not particularly attractive in his later years.

Having a family has always been really important to me. I love children and have always pictured myself as a mother. When I was a kid I convinced my friends to stuff our shirts full of teddy bears and pretend we were pregnant. We even went as far as to give birth to the toys, complete with grunting and screaming, which took my mom by surprise when she walked in on us one day.

In later years, I spent many warm afternoons swinging in the hammock underneath a large oak tree at my parents’ ranch picturing every detail of the wedding I would have in that exact spot. And to make long car trips go by a bit faster, I passed many hours thinking of possible names for my yet unborn children.

Over the past decade or so, I’ve put a lot of time and energy into dating and finding the right man. I’ve had memberships at all of the leading online dating sites and even a few of the smaller ones, joined clubs and singles’ groups, and even at one point tried a matchmaker. In addition, I’ve talked to God, made collages of my desired life, and written in my journal as though the future were already a reality. I’ve even consulted astrologers and intuitives. Despite a few wonderful potential mates and some near misses, I’m now in my thirties and still single.

A few days ago it felt as though my entire world was crashing in around me. One too many potential loves fell through, and I realized how tired I was. Every part of my body felt heavy, fatigued, and worn down both physically and emotionally. I couldn’t continue this way. It was too painful and too exhausting. I’ve held so firmly to the dream of dating, wedding, and then baby that my vision has become myopic. Although I’m not willing to completely give up on the dream, I’ve also started to see that there may be other routes to my envisioned life. By surrendering my need to have my life follow a traditional path and do everything in a particular order, I’m opening myself to other possibilities. 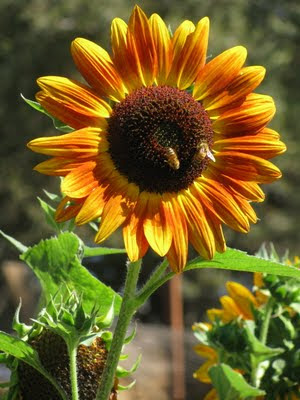 We’re blessed to live in a time and society where we have the freedom to meet men in many different ways, have children and make families in various manners, and do things out of order if that’s the way it happens. Although allowing the dream to die is extremely painful—and I have to admit I’ve been pretty weepy all week—I’m also realizing that it’s not necessary to hold fast to one particular vision of ourselves. Who knows what direction my life will end up taking, but I do feel relieved realizing that there are actually many routes to happiness and many ways to making dreams come true.

Are there dreams in your life that are dragging you down rather than exhilarating you? Perhaps the time has come to release them. Be willing to allow the bountiful possibilities of new and yet unexplored dreams to fill your life. Is there another way to attain the same happiness that you so desire? Here’s to dreams coming true even if they come in a slightly different package than we had originally planned!


Chicken Curry Salad
When I was feeling blue earlier this week, my mom decided I needed a change of scenery. She drove me to the coast where we had lunch at one of our favorite restaurants and then we collected pretty pebbles on the beach, letting the salt air wash away my anguish. At lunch I ordered chicken curry salad, which is one of my comfort foods. The one at the restaurant was good, but I like this one even better. 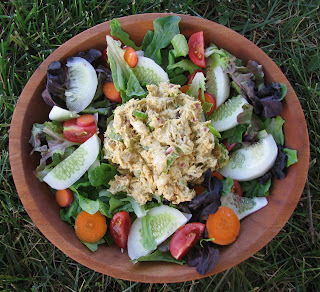 *I love walnuts, but raw cashews, pecans, or sliced almonds could be used instead.
**I use leftover roasted chicken.
***Strained Greek yogurt can be substituted for the mayonnaise.

Combine the celery, onion, walnuts, raisins, and chicken in a large bowl. Toss with the curry powder and salt, and then mix with the mayonnaise. Let it sit for 15 minutes or so before serving to give the flavors time to mellow and marry with one another. Enjoy with a green salad or on a French baguette. 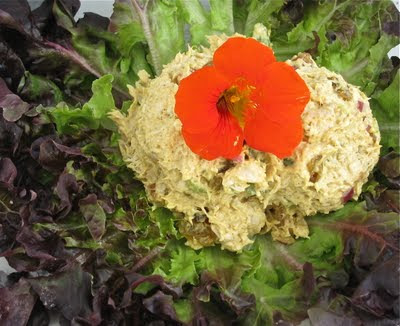 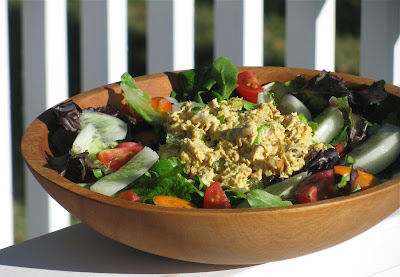 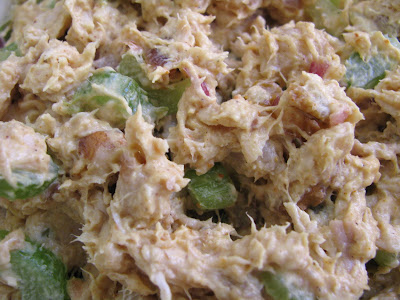