The Gospel of “Should” 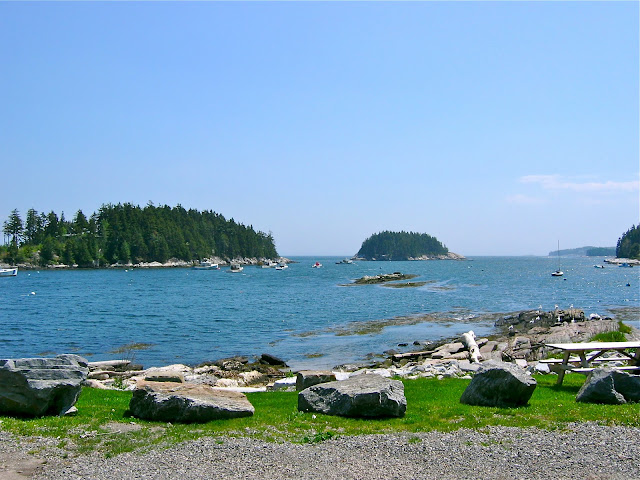 A boyfriend and I once got in a fight over the word “should.” It’s made up of just six innocuous letters, but when they’re strung together into a word, they create a limiting way of approaching the world. But I didn’t realize that then.

At the time of the argument, I was living on a rather remote peninsula on the coast of Maine and teaching French at a small boarding school. This was my first job and as a young teacher (only a few years older than my students) and a natural rule follower, I was keen to do everything just right and present myself in just the right way. I was the queen of “should” and “shouldn’t”… I should act a certain way. I shouldn’t do that.

Walking toward the school dining room for dinner, the nerves welled up inside of me at the thought of introducing Aidan—my boyfriend who was visiting from California—to my students. As we skirted the edge of the quad, he put his arm around me. It was a loving gesture, but it filled me with trepidation. I told him we shouldn’t do that in view of the students. Gently, I removed his arm and we stepped into the community dining room separately.

Aidan was not a man who followed the gospel of “should.” At the time, I didn’t understand why he was angry and why he couldn’t understand my point of view. I lived in a small community of students and colleagues, and it was expected that we behave in a certain way. In my head I carried a list of “shoulds” and “shouldn’ts” that seemingly helped me set a good example for my students. In hindsight, I wish I’d handled the situation with Aidan differently. It would have been nice to walk with his arm around me.

There are, of course, times when it’s important to do things simply because it’s the right thing. However, there are other times when we make pointless rules for ourselves just because we think it’s what’s expected of us. These rules often don’t allow for expansion, growth, or even fun. For instance, for a long time I wouldn’t let my pets get on my bed. I didn’t really have a good reason, but I felt like it was what I should do to maintain an orderly household. One night, however, I left the bedroom door open and the cats found their way into my bed. It was actually really nice to feel their warm bodies and hear their loud purring. The dog still doesn’t sleep in my bed, but I now ask her up most mornings. I enjoy our morning cuddles, and as it turns out, there isn’t a right or a wrong way to do things.


“Should” sometimes even finds its way into parts of my life where I would least expect it. To wind down in the evening, I play a word game on the Kindle. For many months I toiled endlessly in my quest for the highest level. Sometimes I would work on one level for days and days, just so I wouldn’t have to forfeit. I’d thought that was what I should do. Then suddenly it hit me…I’m playing this game for fun. There will be no prize at the end and no one else will care if I make it to level 10. The only thing I should do is enjoy the experience of playing the game. At that moment, I stopped agonizing about advancing and instead forfeited whenever I was stumped.

Living a life of “should” and “shouldn’t” can be restrictive. It can also keep joy at bay. I’m still a recovering Queen of Should, but I’m getting better one step at a time. Moving past “should” and embracing “fun” can be liberating and can also open up a world of possibilities still yet to be explored. 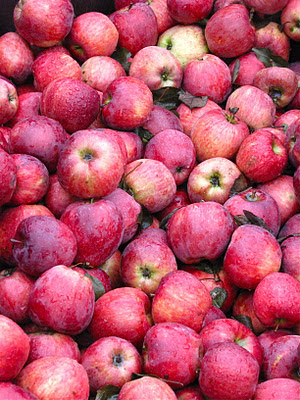 Apple Custard Cake
As I was thinking about what recipe to include, I immediately thought, “I should write a Thanksgiving recipe,” but I realized that what I really wanted to do was share this recipe for Apple Custard Cake. Recently my kitchen seems to be overflowing with apples, and I’ve been cooking them into this delicious skillet cake as often as I can. The following recipe happens to be gluten and dairy free, but you’d never know it. It serves eight, but I’ve been known to eat half a pan in one sitting. 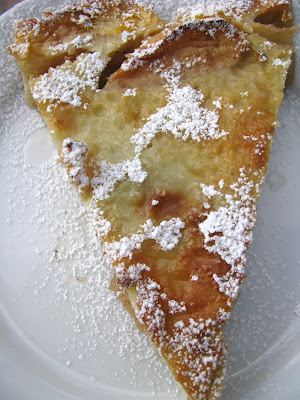 Preheat the oven to 400ºF. Peel, core, and slice the apples. I use an apple slicer/corer and then slice each piece again with a knife to make about 16 slices per apple. Meanwhile, melt the vegetable shortening in a well-seasoned cast iron skillet over medium heat. When the shortening is starting to sizzle, add the apples and sauté. Sprinkle the cinnamon, nutmeg, and lemon zest over the apples and stir to combine. Add the brandy and continue to sauté, stirring frequently. You want the apples to be soft but not browned or mushy.

As the apples cook, combine the sugar and brown rice flour in a medium bowl. Mix the coconut milk and eggs with the sugar and flour and stir until you have a smooth batter. Since rice flour doesn’t contain gluten, you can stir the batter as much as you want and it won’t make a tough pastry. When the apples are soft, turn off the burner. Pour the batter over the apples and place the skillet in the oven. Bake until golden brown and puffy, about 40 minutes. Serve warm with a sprinkle of powdered sugar and a squeeze of fresh lemon juice. 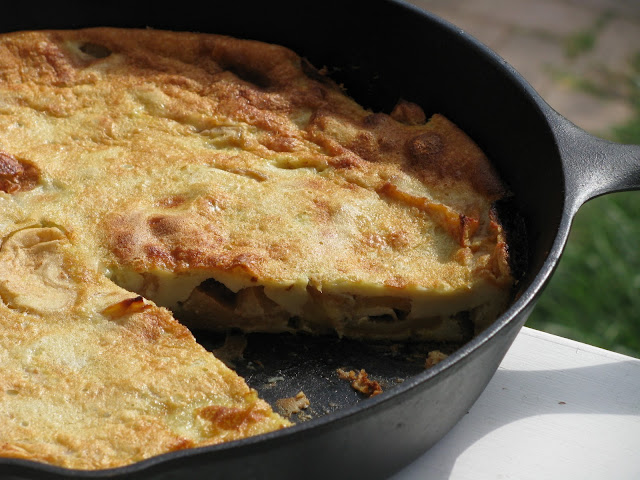 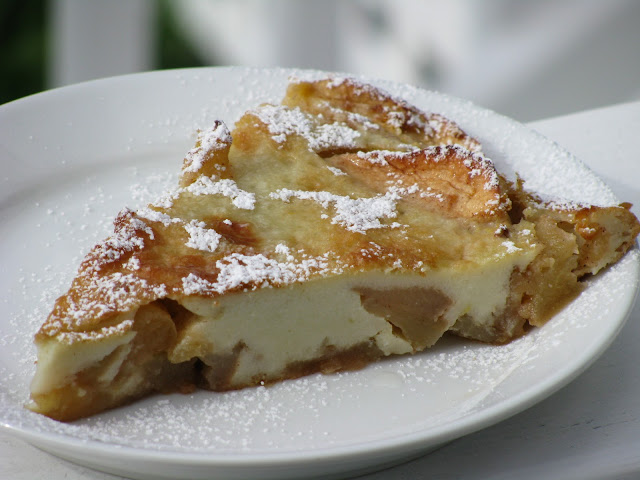 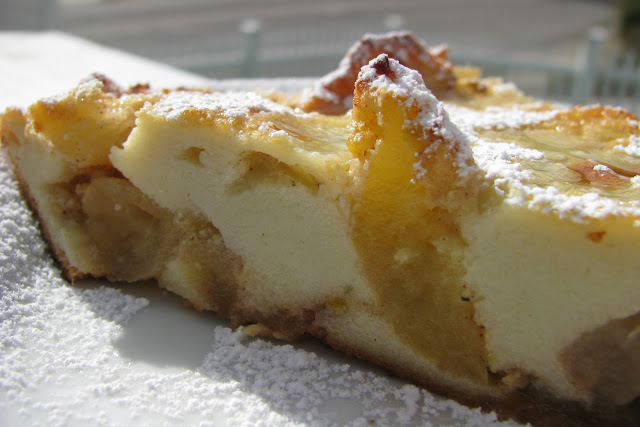