Life doesn’t always go according to plan. Sometimes it’s small things that derail the course of the day, and sometimes it’s major events that forever change our trajectory.

This morning, for instance, I planned to take a shower. Instead, after a very cold attempt, I spent an hour on my hands and knees in my bathrobe trying to light the hot water heater pilot. My intention had been to have a productive day in the office, but the Universe decided to throw me a curveball and test my ability to roll with the punches. 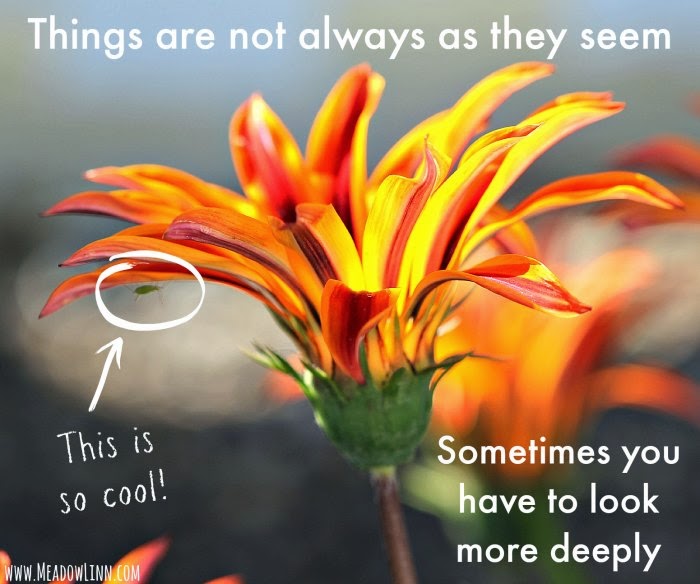 Often it’s our flexibility and willingness to go with the flow that allows for even more magic than we could ever dream. We just have to be willing to open our heart to this possibility, rather than doggedly sticking to “the plan.” While working in my garden last week, I took a photo of a flower, which turned out to be a rather boring picture. However, upon closer inspection, I discovered a small aphid on one of the petals. Although it hadn’t been part of my intended composition, this happy accident actually improved the image.

Sometimes, however, a thwarted plan can be even more challenging to deal with than the event itself. For instance, not being able to shower and having to fiddle with the hot water heater was actually less vexing than not being able to get office work done. This is heightened when you stumble upon something that’s so big that it not only changes the plan, but also necessitates a complete reevaluation of your sense of self and where you’re heading in life.

Big life events that can throw a herculean wrench in “the plan” are things like termination, divorce, and illness. Losing your job may require you to discover who you are separate from your vocation. Ending a union can be one of the worst pains there is, but coming to terms with not having “happily ever after” can sometimes be even harder. And for others, like me, it’s not so much about unexpected endings, but rather it’s about beginnings that never seem to materialize. 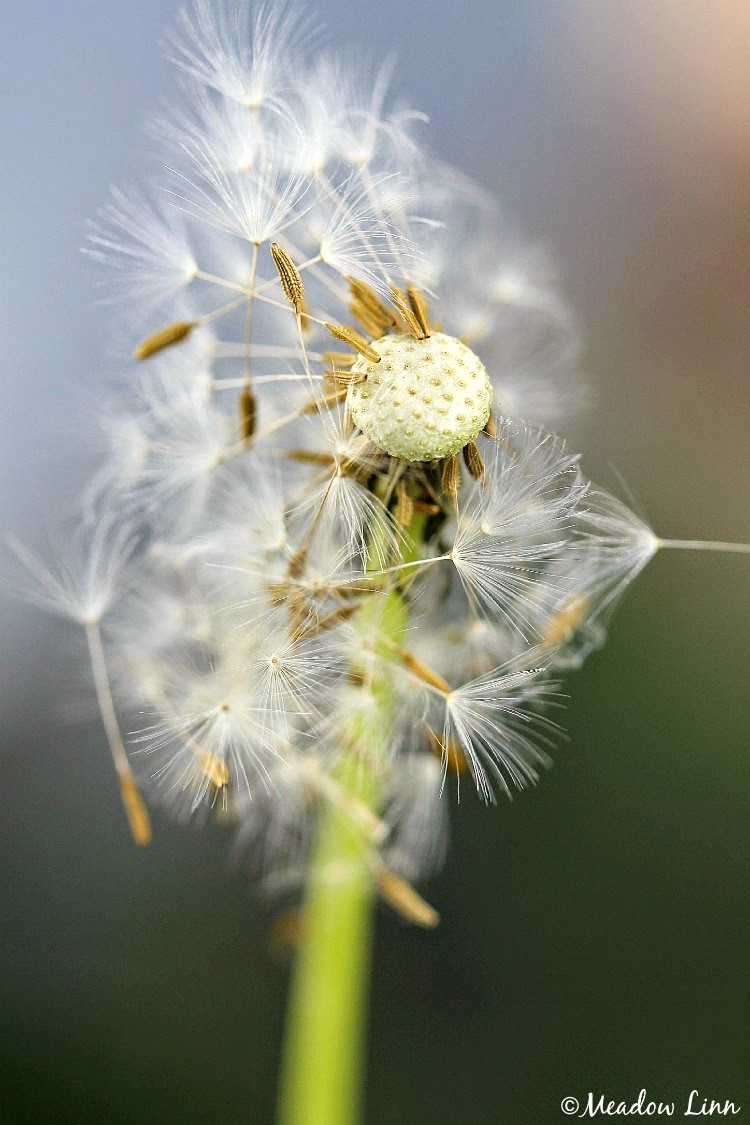 For as long as I can remember I’ve had a vision of my life that included a big country kitchen in an old yellow farmhouse filled with children. In third grade when asked what I wanted to be when I grew up, I said, “a mother.” While I still have a few childbearing years ahead of me, I’ve also hit a point in my life when it’s time to accept the reality that likely my life will not exactly follow the plan I’ve envisioned for so long. I’m not quite ready to let it go, but I know the time is nigh. Whatever comes to fruition won’t necessarily be better or worse, but it certainly will be different.

The seeming holes in our lives oblige us to accept a different version of ourselves and if we do, that’s where magic resides. If we don’t, not living in alignment with who we think we are can be extremely painful. When we release our hold on “the plan,” we begin to see the majesty of the insect on the flower and the other wonders waiting to be discovered. This will result in more enjoyment and less disappointment.

The first step is accepting what is, even if it’s at odds with how you see yourself. An adjustment or grieving period is completely normal and can even be part of the healing process. Then, be willing to open the door to whatever comes your way. When your heart is open, who knows what magic will unfold!

When life doesn’t go according to plan, often the best route is being open to possibility of going in a new direction. However, there can be value in first taking time to mourn the loss. In these moments, sometimes it’s nice to have a fun cocktail in hand!

When testing this recipe, I thought that perhaps it was a tad too sweet, but my neighbor thought that it could be a bit too tart. So, we concluded that our differing views meant that it was just right. Since pink grapefruit is sweeter than lime juice, which is traditionally used in margaritas, the dash of cider vinegar helps to round out the flavors and add another layer of complexity.

Use a zester to make strips of grapefruit peel to float in the drinks. Squeeze the grapefruit juice and then pass through a sieve to remove the pulp. Combine the grapefruit juice, tequila, triple sec, and cider vinegar in a small pitcher. Use the pink salt to rim the glasses. Serve on the rocks. Cheers! 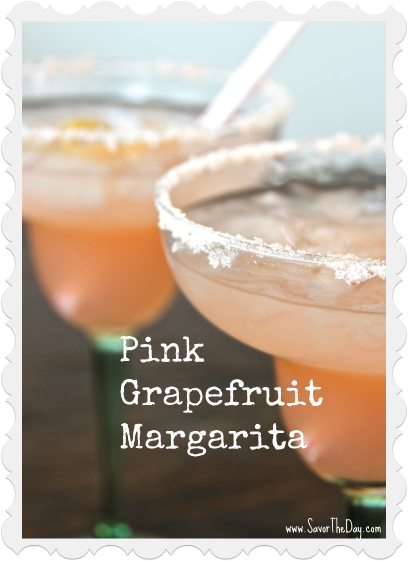