Be Your Own Best Companion 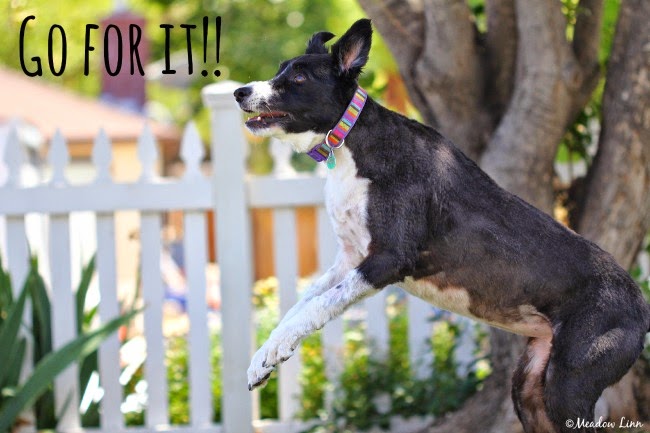 Sometimes you have to do like Nike says, and JUST DO IT!

When I was in high school in Seattle in the 1990s, through a miraculous set of circumstances, I had an opportunity to go to Portland for the weekend to see The Grateful Dead, and the best part…I could have a private backstage tour and meet the band after the show. I would meet Jerry Garcia!!!

Meeting Jerry Garcia…the Jerry Garcia would not only be an experience I would never forget, but also it would elevate my cool factor among my peers. To be honest, I’m not sure if I was more excited about seeing The Grateful Dead or the imagined social capital such an encounter would create.

Unfortunately, I didn’t go. I was unable to find a friend who was able to join me. And, instead of saying, “The Hell with that! I’m going anyway!,” I stayed home and likely listened to “Sugar Magnolia” on a Mix Tape.

Sadly, there would be no future such opportunity. Jerry Garcia died a few months later and the band broke up.

Throughout my life there have been many times that I’ve stayed home rather than try a new restaurant, attend a local festival, or even go for a hike, simply because I didn’t want to do it alone.

I’ve always been pretty independent. Being an only child means that you spend a lot of time playing alone, but also it means that you grow up self-reliant and comfortable in your own company. So, from a pretty young age, I’ve confidently headed off on a number of adventures on my own, but also I’ve missed out on so many others because my fear of discomfort and loneliness trumped my desire to have a new experience. I love sharing special moments with others; however, I’ve realized that sometimes you just have to do the things you want to do, even if it means not having anyone to share it with.

Sometimes doing things by yourself is awful. A while back I drove an hour to attend a book signing for a new cookbook. When I got there, I discovered that it was a potluck and everyone knew each other. Feeling like all eyes were on the interloper without a dish to share (though they probably weren’t), I made a beeline for the door and drove straight home before the reading even began. However, other times, you can have amazing experiences you would never have had with a companion. For instance, years ago when I was living in the South of France, I decided to hike to the top of La Mont Sainte-Victoire by myself since none of my friends were available. (This is the mountain famously painted by Cézanne). On the trail, I was adopted by a group of French students who were concerned that I was alone. They quickly pulled me into their fold, and at the top of the mountain they offered me a glass of wine and delicious snacks that they’d been carrying in their satchels. They even cajoled me into singing with them in French.

Remembering the abounding possibilities afforded by a “just do it” philosophy, rather than waiting for a friend, boyfriend, or family member to join, lately I’ve been making more of an effort to do the things I want to do, regardless of who’s onboard. I want to experience my life as fully as I can, and this can’t always happen from the living room couch.

As part of this resolve, last week I got myself a last-minute ticket to see the Under the Sun Tour, which included four bands from my high school years. I danced. I sang. And, I smiled a whole heck of a lot. It was such an incredible night. There was something liberating and energizing about doing such a thing on my own.

I’ve learned that sometimes you just have to go for it. You might feel lonely, but also you might have an amazing time.

What in your life have you put off because you didn’t have a companion? What have you missed out on for fear of doing it alone? What’s the worst that could happen if you were to do it by yourself? It might be horrible, but it could also be amazing. You never know what’s around the corner until you take a look.

A Just Do It Breakfast

When heading off on adventures on your own, it’s valuable to have a healthy and delicious breakfast to set the tone for the day. The greens and tomatoes will make you feel light and free, but the protein in the eggs will give you the necessary sustenance to carry on with strength and determination.

Warm 1 tsp. of olive oil in a nonstick pan or well-seasoned cast iron pan over medium heat. Add the tomatoes and cook for one of two minutes, until just soft. Add the greens and briefly sauté until wilted. Remove from pan and put on a plate. Add the remaining 1 tsp. of olive oil to the pan and fry the eggs to your liking. Place the egg on top of the greens and sprinkle with salt and pepper. Enjoy with gusto! 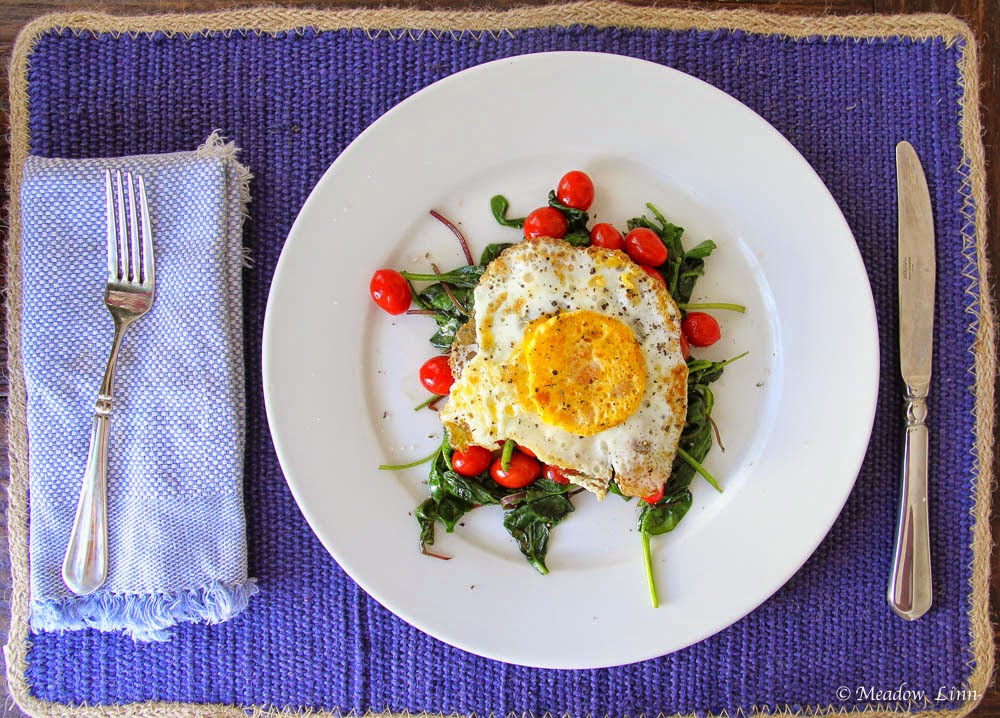 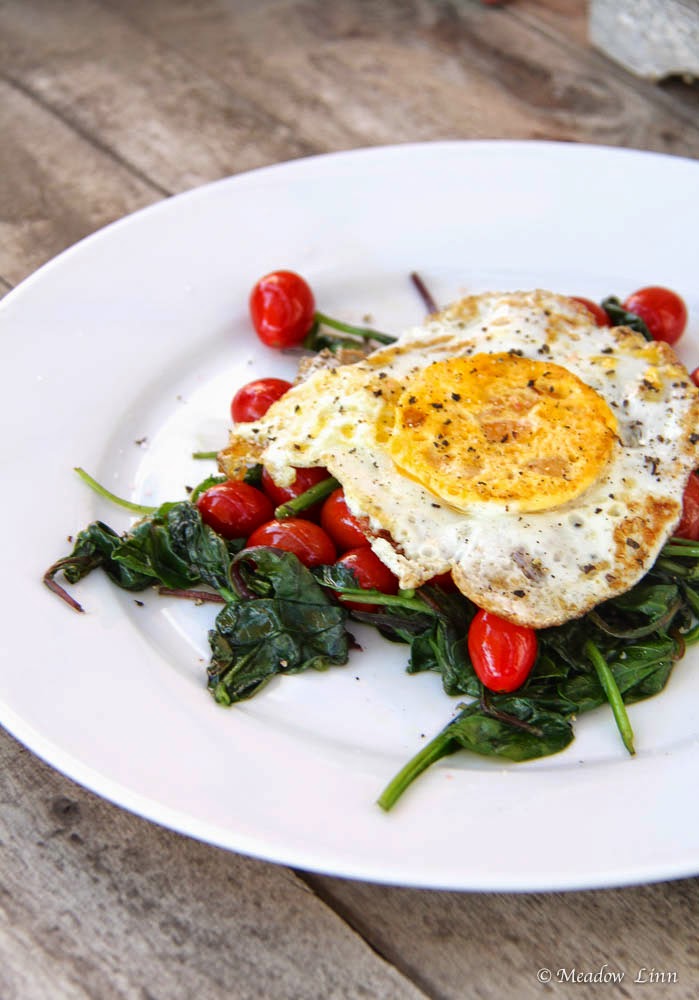 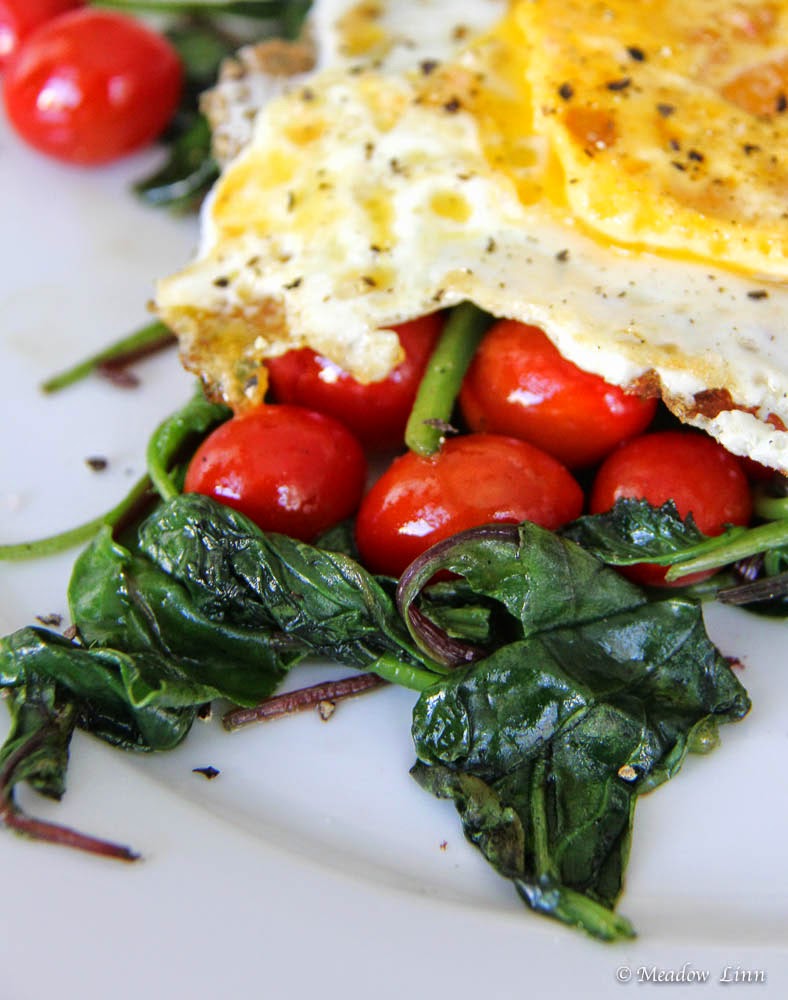