You're Where the Party's At 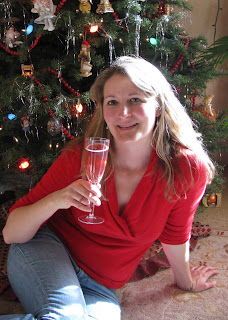 "Know that you're where the party is" was the advice my mom gave me in 6th Grade when I was having trouble adjusting to a new school. When I felt like I didn't fit in or when the other girls were mean (some of them were notorious for checking the tags on the new girls' shirts to see where they had purchased their clothes), my mom told me to remember that I was fun and interesting. She said that if I believed this strongly enough, eventually others would feel it too.

I try to remember this advice every year when New Year's Eve rolls around. Sometimes it feels like a holiday designed to make you feel lame. I used to buy sparkly tops and fancy shoes in anticipation of this long-awaited night, but now I kind of dread it. When I was younger it felt like a popularity contest, and now I just don't know that many people in my small town to make it into much of an event.

Over the years I've rarely been in the same city as my friends for New Year's Eve. Rather than traveling to join them, I have generally preferred to extend my Christmas holidays with my family. This means, however, that I have spent quite a few quiet New Year's Eves with just my parents. While others were dancing on the beaches in Rio de Janeiro or watching fireworks on the Sydney Harbour Bridge, we heralded the new Millennium in a motel in Moab, UT. Instead of watching the ball drop in Times Square, we were at the Moab Community Center where a large tumbleweed fell from the ceiling.

Rather than feeling sorry for myself for too many New Year's Eves spent trying to keep my parents awake, I remind myself of the saying, "you're where the party's at." (I think the preposition at the end adds emphasis and power). By realizing that I can be a party all by myself, I feel as though I am choosing my destiny rather than allowing it to happen to me. Instead of feeling lame and uninteresting because I don't have wild and exciting New Year's Eve plans, I try to remember that I am making a choice.

New Year's has become for me a time or reflection: to be grateful for the blessings and adventures of the past year and to ruminate on the direction of the year to come. Here's to 2011 being filled with fun, friends, and of course good food!

Whether you're having a party for one or hosting a crowd this New Year's Eve, these festive drinks will help you ring in the year in style. 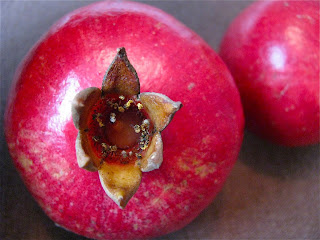 Fill a Champagne flute 1/3 of the way with pomegranate juice and top it off with Prosecco. This is my all time favorite holiday cocktail! 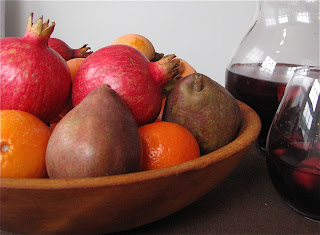 Sangria is a popular summer drink in Spain. However, why wait until summer to enjoy this wonderful wine punch? I created this winter version to highlight the fruits that are currently in season and at the height of freshness. To turn this winter fruit sangria into mulled wine, warm the mixture in a pot over low heat and add some cinnamon sticks, whole cloves, and star anise. 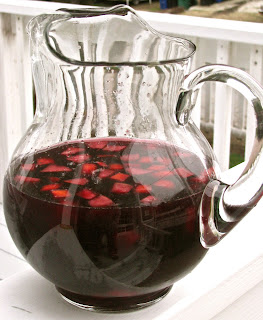 Mix these ingredients in a large pitcher, preferably transparent glass to show off the beautiful color of the wine and fruit. Share with friends and toast to 2011 being filled deliciousness.

Note:
Pomegranate Fizz is also great for Valentine's Day. To see a video of making pomegranate fizz and a tasty Sorbet Royale, go to:
http://www.youtube.com/watch?v=ZU7FRSP9icA 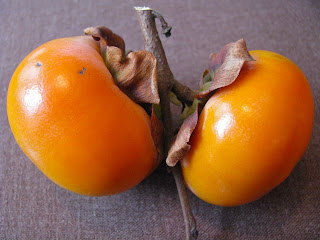