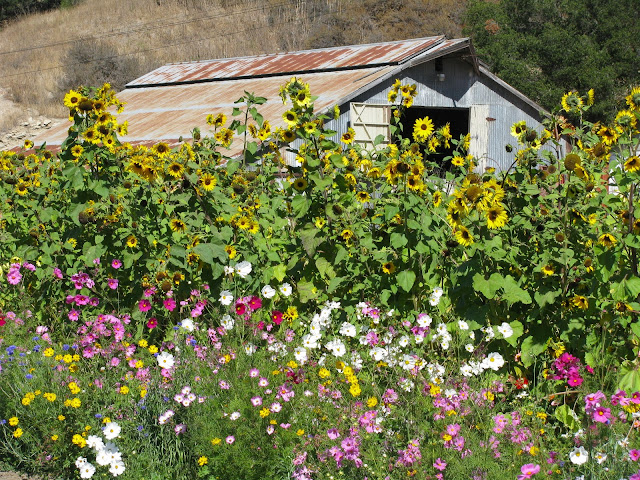 I frequently find myself turning my life into what they call in mathematics an “if-then statement.” If I have this, then I can do that. Unfortunately, however, life doesn’t always work that way. What if you can’t make the “if” part of the statement true? The second thing can’t follow, and instead you sit around waiting. I’m realizing that sometimes it’s worth just jumping ahead to the “then” part and savoring that experience regardless of whether or not it meets your original expectations. 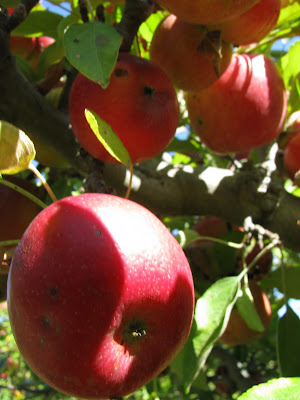 Throughout my teens and twenties one of my favorite books was Samuel Beckett’s play, Waiting for Godot. I read it numerous times and even taught it to my advanced students when I was a French teacher. I suppose I kept reading and rereading the text because I wasn’t getting the message. It’s one thing to understand something intellectually, but it’s quite another to actually incorporate the lessons into your life. The play paints a desolate picture of two men who wait endlessly. Everything they do and every thought they have is focused on Godot’s imminent arrival. Nothing really happens because they’re too busy anticipating the future. And guess what? Godot never comes. What if instead of concentrating on “if he comes, then…,” they had taken it upon themselves to do something and make their own destiny?

There are—as I’ve written before—things in my life that I’ve put off while hoping for my fairytale ending. Sometimes, however, it’s not even big things. For instance, I’ve been thinking about joining a wine club. For a set fee, specially chosen wines are sent to you automatically either monthly or quarterly. In the back of my mind, though, I have to quell the nagging voice that says, Wait and do this when you’re married. There are also smaller things that get put off in anticipation of the “perfect” moment and have nothing to do with the fairytale ending. As crazy as it might sound, I’ve been saving a handful of embroidered dishtowels for five years because they seem too pretty to use. I’ve also been known to keep special dishes, foods, or wines for ages waiting for just the right occasion, which inevitably never seems to come. All of this is actually rather silly. Why not enjoy stuff now? 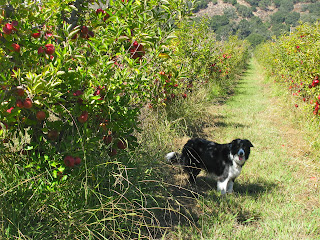 Mostly, however, I find myself putting off doing things because I don’t want to do them alone. Last weekend, for instance, I wanted to go apple picking but thought that it would be more fun to do with someone else. When I couldn’t find a friend to join me, I decided to go by myself, leaping over the “if” and going right to the “then.” I took my dog, Molly, and found an organic U-Pick apple farm nearby.

The people at the apple farm were so friendly that they waved when my car pulled up. When I arrived at their check-in area, they gave Molly a bowl of water and handed me a basket for collecting apples. I ended up having the most splendid day. Molly was so excited to have free reign of the orchard that she actually pranced. I ate loads of crisp, delicious fruit straight from the tree and filled two enormous baskets with beautiful apples of all shapes, colors, and sizes. When I started to feel disappointed that there wasn’t anyone to take a photo of me enjoying this blissful day, I realized I could do that for myself too. I stretched out my arm, pointed the camera at my face, and smiled.

It turned out that I didn’t need to share the experience with anyone else. Molly was good company and because I was alone, I was able to really take in my surroundings and luxuriate in the day. It made me wonder how many experiences in my life I’ve missed out on while waiting for the “right” moment. Here’s to getting rid of the “if-then statement” and just going for it!

Having picked over 20 pounds of apples last weekend, I’ve been enjoying eating them in a multitude of ways. I’ve made applesauce and a few crisps, but I’m especially excited about this salad. The combination of autumn ingredients is the perfect balance of salty, sweet, sour, and savory. You won’t want to stop eating this salad. It’s that good! 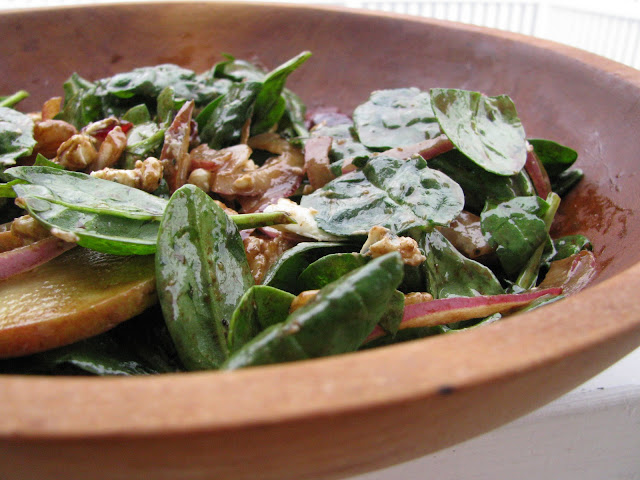 Toss the spinach with the red onion, cranberries, and walnuts. Add the apples and blue cheese and toss to combine. Dress with a simple vinaigrette made from extra virgin olive oil, aged balsamic vinegar, salt, and cracked pepper. 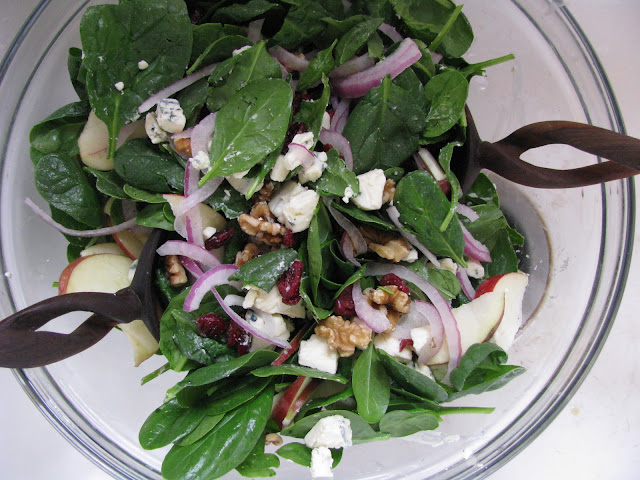 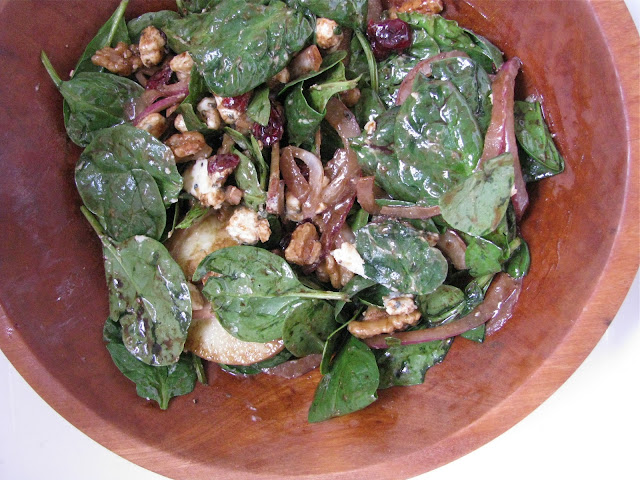 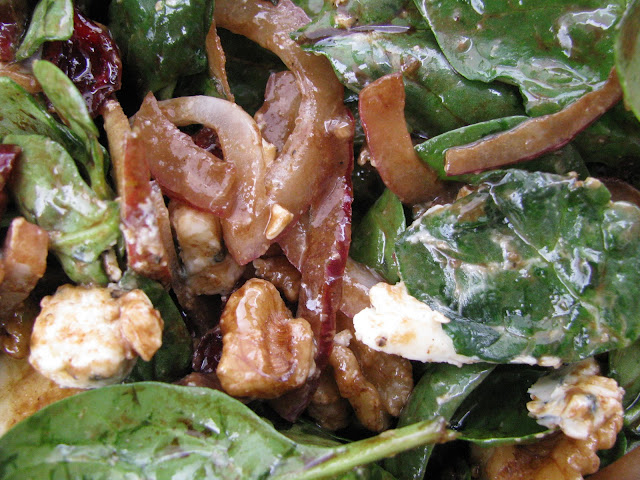