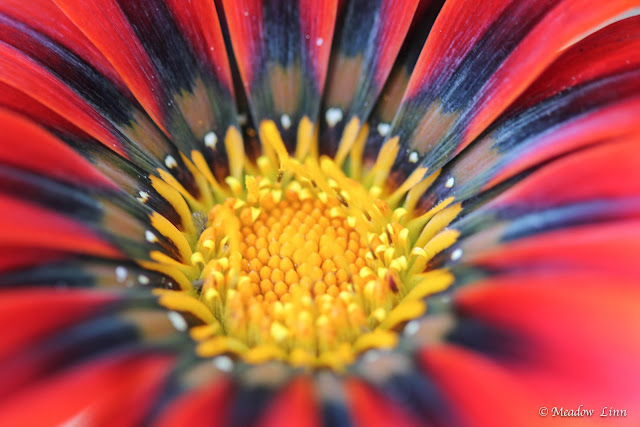 After rambling to a woman on the phone the other day, I finally stopped myself, took a breath, and said, “Actually, I don’t know.”

I’m trying to teach myself to say this more frequently. There’s power in owning the words, “I don’t know.” But, it’s taken me many years to learn this. The irony is that every year I learn more, but also the more comfortable I feel saying, “I don’t know.”

When I first started teaching 11th Grade French, I was only a few years older than my students. By not saying, “I don’t know” or more specifically, “je ne sais pas,” I thought I would seem more knowledgeable and more “teacherly.” I feared that admitting I didn’t know all the answers would somehow make me lose respect, though, now years later, I’ve learned that it’s actually the opposite.

A French essay is generally divided into three parts: thèse, antithèse, synthèse (thesis, antithesis, synthesis). When I first learned this, I was shocked that you’d mention a counter-argument, but surprisingly this actually strengthens your point, because it shows the reader you’ve considered all sides. Similarly, when you become comfortable with acknowledging when you don’t know something, the more people will begin to trust and believe what you do say.

My grandfather was a self-proclaimed expert on everything, and although he knew a lot about a number of things, he also made up a lot. He thought this made him seem more intelligent. Unfortunately, the opposite was true. Had he admitted every once in awhile that he didn’t have all the answers, we would’ve listened more intently to his stories and respected him more.

Over the past few months, as I’ve made a concerted effort to say, “I don’t know,” I’ve become much more aware of how often I ramble, only half answering questions. Bit by bit, I’m learning to stop myself and admit when I don’t know. Sometimes I don’t even know that I don’t know the answer until I’m already halfway into what I’m saying. I’m trying to take more time to think and reflect before speaking and ask myself, “Is this something I know or do I just think I do?” This, I believe will help me step even further into my power and will help others from having to listen to needless words. 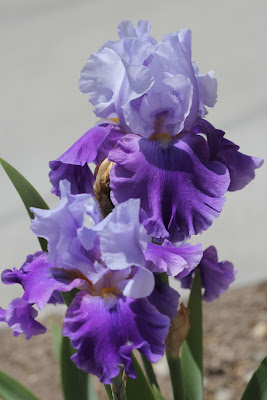 The next time you catch yourself talking in circles or making stuff up, consider asking yourself if saying, “I don’t know” would serve you better. It might be hard at first, but the more comfortable you become with this phrase, the more power it assumes. Obviously, we can’t answer, “I don’t know” to every question, but why not start admitting when we don’t know something? You might be surprised to discover that you actually feel more knowledgeable when you’re willing to accept that you don’t know everything.

A few months ago, I bought a bag of dried Christmas Lima beans at a farmers’ market. Not knowing much about them, I chose them primarily for their beauty. I decided recently to finally cook them. Had I known how good they were, the package certainly wouldn’t have lasted in the cupboard for so many months. They’re nutty, reminiscent of a chestnut, but with the texture of a potato. I adore all beans, but these might be the best I’ve ever had (and I’m not one for superlatives). Even my mom, who doesn’t care much for beans, thinks these are pretty darn delicious. They’re tasty on their own but even better when tossed with onions, fresh herbs, and a simple vinaigrette.

Christmas Lima beans can be found at some farmers’ markets and specialty markets, or from online gourmet retailers.

Soak the beans overnight. Drain and rinse them. Bring a large pot of water to a boil, add the beans and boil until the beans are soft, approximately an hour and half. Drain and rinse. Toss the beans with the onions, parsley, and feta. Drizzle with the olive oil and balsamic vinegar, and toss to combine. Add salt and pepper to taste. (If you’re making this in advance, reserve the feta and parsley and add just before serving.) 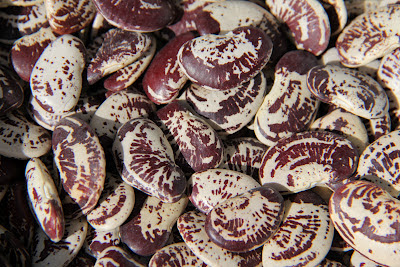 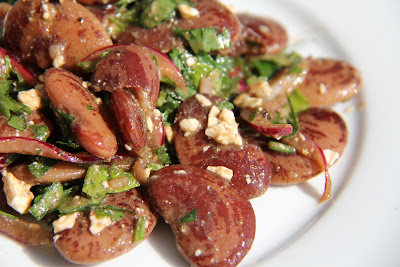