Make Plans for Who You Are Now 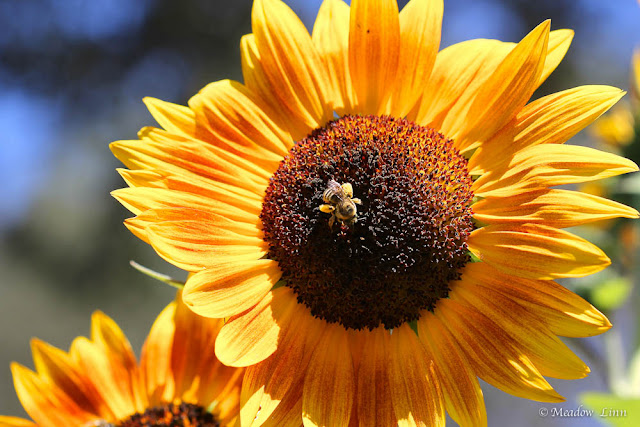 The other night during a family dinner, my mom, dad, and I decided to each start making a list of our 100 biggest dreams, imagining that money were no object. I was surprised to discover how many of the items on my list I could actually make happen with a bit of planning and ingenuity. It turns out that in many cases, the thing that’s stopping me from making certain dreams a reality isn’t money or time (I’m a good saver, a great bargain hunter, and have a somewhat flexible work schedule); instead, it’s the fact that I don’t know what my life will be like a few years from now.

I frequently find myself bumping up against this wall. It’s the “I-don’t-know-if-I-should-make-plans-because-what-if” conundrum. For instance, one of the things on my list is going to the Olympic Opening Ceremonies and attending some of the sporting events. Although the tickets to these events come at a steep premium, I probably could figure out a way to make some—if not all—of the dream a reality. However, attendance at the Olympics is not like a vacation you can plan a few months in advance; it can take years to secure tickets, flights, and accommodations. There’s this nagging voice in my head that says, “You don’t know what your life will be like then…“What if you’re married, and you don’t have a ticket for your husband? What if you have a baby and can’t travel?” What if… What if… blah… blah…

The truth is, we never know what the future holds. A million things could potentially happen tomorrow that would dramatically alter the course of my life in completely unforeseen ways. So often we postpone joy in anticipation of something either good or bad that could happen in the future. Of course, there is a potential that I could be nine months pregnant when the next Olympics rolls around, and I’d have to give up my tickets, but there’s also a high probability that my life will be pretty similar to what it is now.

If I constantly make decisions based on a possible future, I’m not only denying myself joy, but also I’m anchoring the idea in my subconscious that future dreams, such as getting married and having children, preclude others from coming to fruition. When we make plans for the person we are today and live in the moment, we open doors for more joy, both in the present and in the future. Imagine if I had made plans to attend the Olympics and then found myself as the nursing mother of triplets with a job that didn’t allow for time off. I’d either find a way to go to the Olympics, or I wouldn’t. But why put off the possibility of joy simply because I think a potential future might be at odds with the plans I make today?

What are your biggest dreams? What’s keeping you from pursuing them? What would you gain by living in the present and making plans for who you are now? How would your life be different?

In general, I’m not a “dessert-first” kind of woman. I actually relish the anticipation and build up to the evening meal’s finale. However, in honor of not postponing joy, I’ve been enjoying this banana ice pop at every chance I get.  On a hot August day it’s a delicious (and healthy) way to feed that afternoon craving. And as a smoothie, it makes a tasty breakfast. Plus, if you’re like me and always seem to have a pile of ripe bananas in your freezer, this is a great way to use them. (Although I haven’t tried, I imagine it would work just as well with fresh bananas.)

Combine all ingredients in a blender and process until smooth. Pour into an ice pop mold and freeze until firm. Or, enjoy as a smoothie.