What Is So Today... May Not Be So Tomorrow 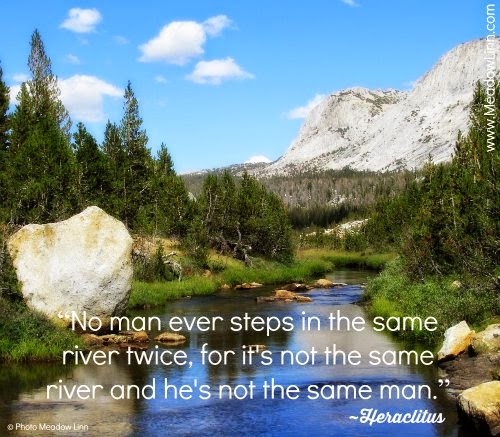 You are not stuck in your current situation. What today might seem unbearable can tomorrow be the very thing that propels you forward into the life of your dreams, for tomorrow you are not the same as you are today, because each experience, whether good or bad, brings wisdom, understanding, and perspective.

This has certainly been the case for me with my illness. When I was in bed for months with whooping cough, I could not imagine ever having energy again to do the things I love. But now that I’m fully recovered, my life feels fuller than ever before. Even though it was difficult to see when I was in the throes of it, I now recognize that the disease was a powerful catalyst.

Things change. What is true today may not be true tomorrow. 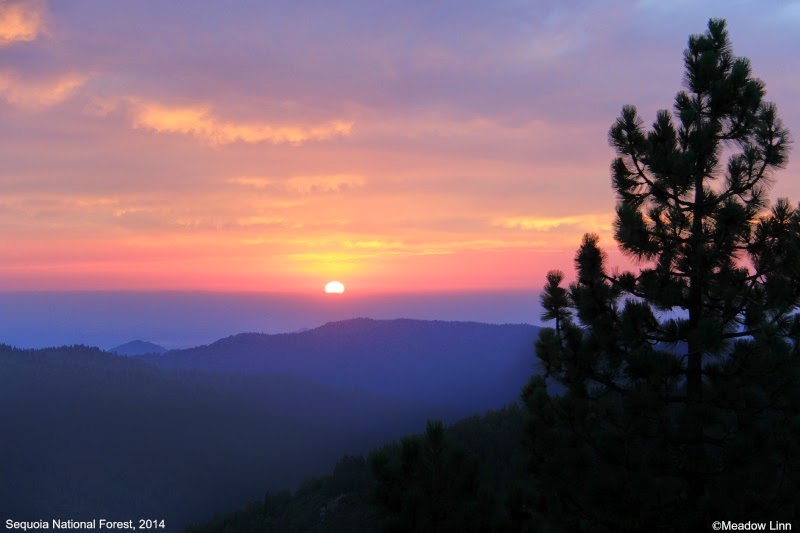 When we’re in pain or when we’re feeling sad, lonely, hurt, frustrated, worn out, burnt out, or any of the many other possible emotions that come with the ebbs and flows of life, it can be nearly impossible to imagine anything different. For example, a number of years ago when I had constant back pain that resulted in sciatica, I could not picture a day when I’d be able to comfortably ride in a car or bend over to pick something up off the floor. I figured this was the life I was stuck with. Although I still have to be careful, I can now do activities that I would have never dreamed possible back then. And, when I was diagnosed with gluten intolerance, I lamented that I’d never again be able to go to a sushi bar without lugging a bottle of gluten-free tamari in my purse. Little did I know that just a few years hence, Kikkoman would start making gluten-free soy sauce, which would be available in many Japanese restaurants. Anguish, whether it’s from something seemingly small or the deepest pain imaginable, does not last forever. Even after immense tragedy or unbearable heartbreak, somehow we find a way to keep going.

If you were to look at the life stories of the people that as a society we deem to be successful, many of them did not come upon their success without some form of struggle along the way. This doesn’t mean that struggle is necessary for growth, but it does show that what is isn’t always what was.

Over the years I’ve had many bouts of worry about my future as it pertains to relationships, finances, and career; however, I also know this to be true: Life has a way of working itself out. Having been single for a long time, despite all my talk of wanting to fall in love and have a family, sometimes I have difficulty imagining any scenario other than the one where I continue to live alone with my dog, cats, and chickens, because at the moment, this is all I know. But, the truth is…things change, and life works out as it’s meant to, even if it doesn’t follow the timeline that we expect. Sometimes life can change very fast. It only takes one phone call, one piece of mail, or one seemingly random encounter to forever alter the course of your life. 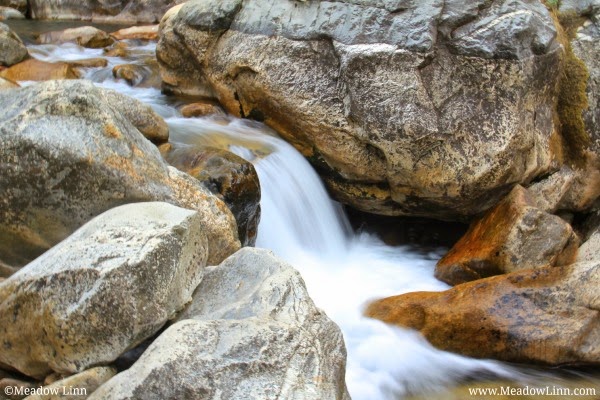 Are you in a difficult situation? Do you find yourself feeling as though you simply have to accept your lot in life, no matter how much it feels like drudgery? Are you frustrated? Do you feel a lack of freedom? If so, I want you to know that everything is going to be okay. We often hear that bad things can happen in an instant, but good things can happen in an instant too. We simply have to be open to the unexpected and willing to allow magic to unfold. When you next step into that river, you’ll discover that, indeed, you are not the same, nor is the river the same. Here’s to tomorrow!

After I was diagnosed with gluten and dairy intolerance, tears would smart at my eyes while I looked longingly at the recipes in my favorite cookbooks that I would never again be able to taste. Mostly, I resented the lack of freedom. But, just as with anything, things change. Now, nearly four years hence, I’ve come to embrace this new identity and revel in new flavors and textures. I now have the freedom to experiment with ingredients I would never have considered previously. Plus, having my own dietary restrictions has increased my empathy for others facing similar situations. And, the most exciting part is that I’ve discovered new ways of making old favorites that not only taste better than their original counterparts, but also support me in my journey to optimal health and wellness.

Okay, so, pudding is not exactly “health food,” but for those special occasions when you want a little treat, this really hits the spot.

The first time I served this pudding at an event I was catering, it was received with oohs and awes and lots of “Oh. My. Go-ods.”   There is a secret ingredient that made all the difference...  I held my hands over the bubbling pot and imagined love flowing from my heart, through my hands, and into the pot. And then, à la Chocolat (The novel by Joanne Harris made into a movie with Johnny Depp), I said an incantation that all who ate the pudding would be filled with love.

In a medium pot, whisk the cocoa powder, arrowroot, and salt. Slowly whisk in the coconut milk, coffee, and water until full combined. Stir in the honey.

Heat the chocolate mixture on medium heat, stirring frequently, until a gentle boil is reached, approximately 15-20 minutes. While whisking, imagine love flowing from your heart and into the pot. As you stir, say (and mean it): 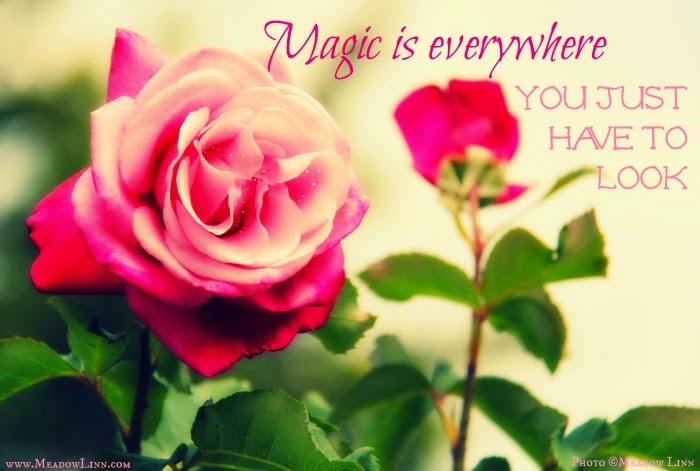 With this food we dine
Greater love thus does shine,
As I work this magic spell
Into deeper love we dwell,
I invoke the Law of Love
Calling greater light from above

Once a gentle boil is reached, whisk constantly until the pudding begins to thicken, about a minute. It should be approximately the consistency of pancake batter. Remove from the heat and whisk in the chocolate chips and vanilla. 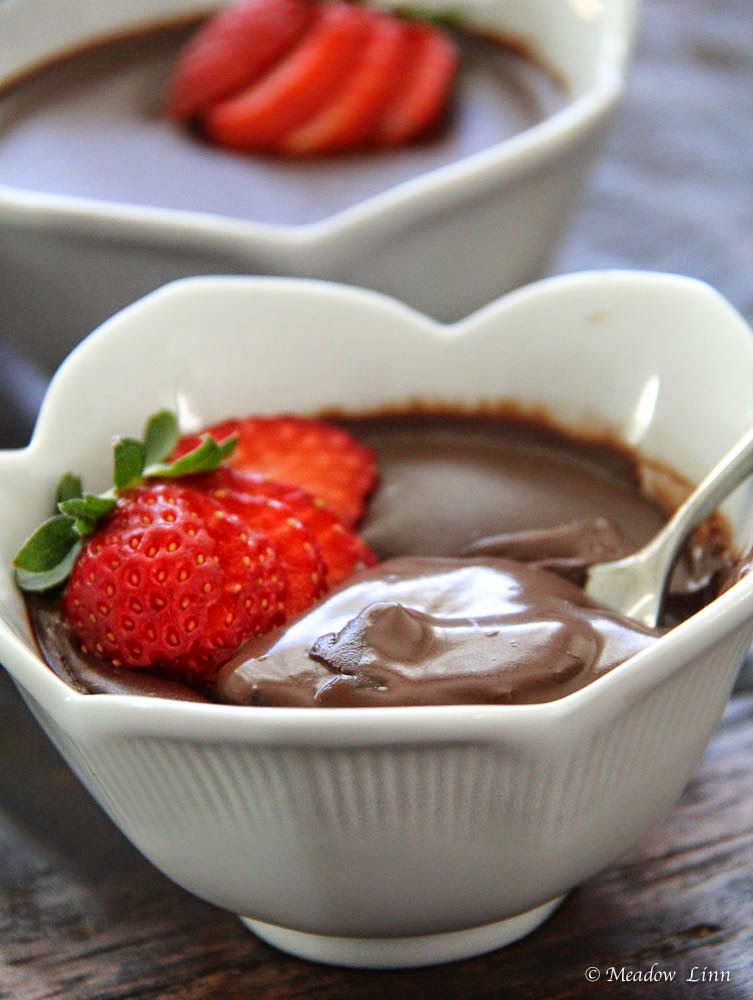 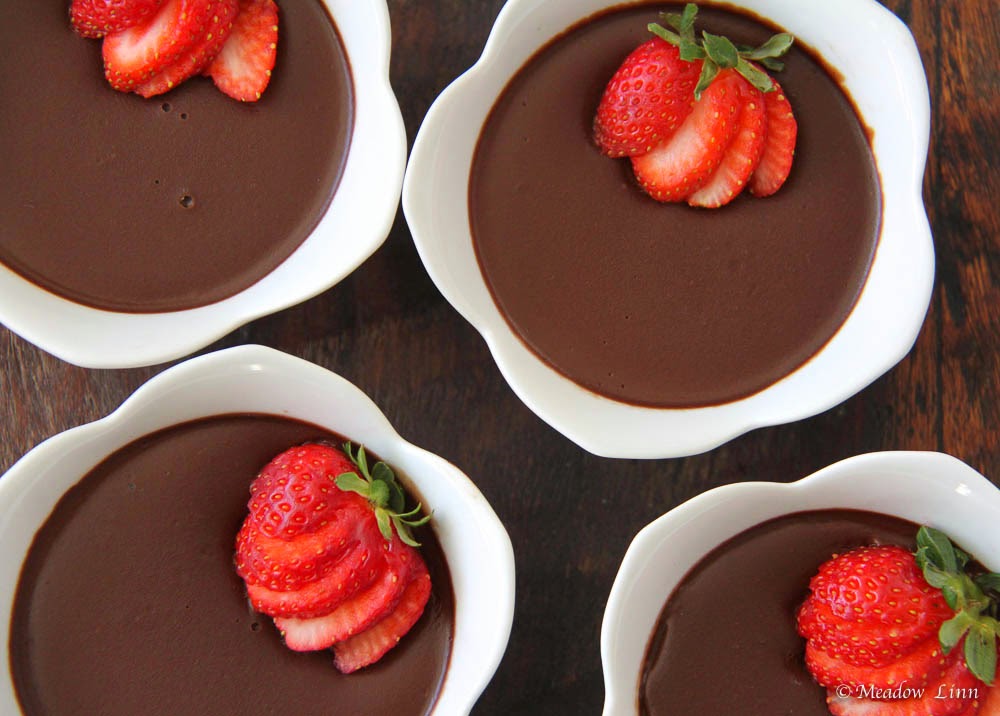